These days Jews can live almost anywhere. Even so, the majority of the 14 million-plus Jews worldwide re concentrated in Israel (6.772 million) and the US (5,700,000).  Across Europe [the EU and UK] there are approximately 1.4m Jewish people – identified by religion, culture or lineage. Additionally, over 150,000 Israelis have also made Europe their home.

Europe boasts diverse Jewish communities – from its larger centres including Paris, London, Rome, Berlin, Marseilles, and Budapest to smaller hubs including Stockholm, Prague, Warsaw, Sofia, and Zurich.  There is a vast network of Jewish schools; Jewish music and culture festivals take place from Kyiv to Florence and there are over 120 Jewish museums across Europe.

A Jewish revival is underway – resurgent antisemitism notwithstanding.

Some believe Jewish civilisation is marching inevitably toward an “ingathering of the exiles” destination, Israel.  The Jews’ distinctive calendar, language, history, and civilisation link them to this remarkable place.

Since political Zionism took off in the 1880s wave after wave of immigrants headed to the land of Israel.  After the Holocaust – Hitler’s war against Jewish people (1933-1945) – the survivors mostly abandoned Europe and many came to Israel from the DP camps.  With the establishment of the State in 1948, the “ingathering of the exiles” dramatically accelerated: 900,000 displaced Jews from the Arab and Muslim worlds came. Jewry continued to “ingather” from Iran (1979) and Ethiopia (since 1984) and – nearly 1 million – from the former Soviet Union (1989).

After 2,000 years, having been scattered to the ends of the earth, Jews now have the astonishing  option of living in a sovereign Israel or a vibrant Diaspora.

Where to next on the Jewish journey?

Stories about the Land of Israel on the NLI Librarians' Blog >> 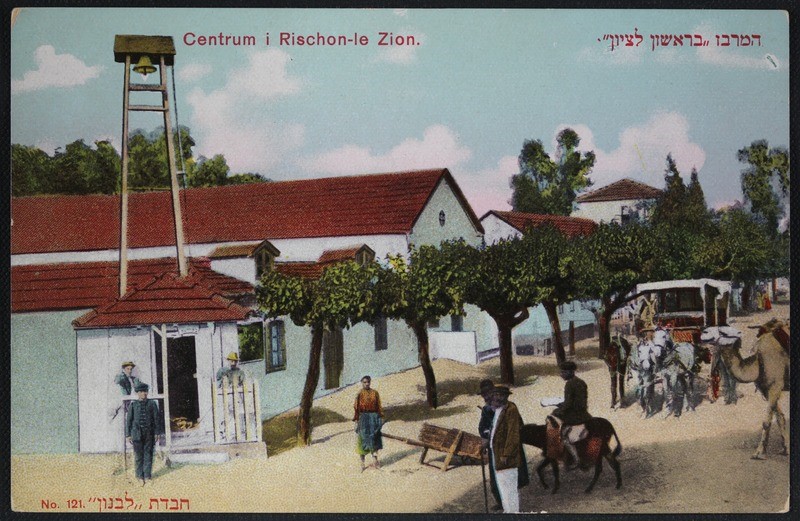 On the back of the postcard, a mother expresses the hope that her son will join her in settling Palestine and bringing about a Jewish state. 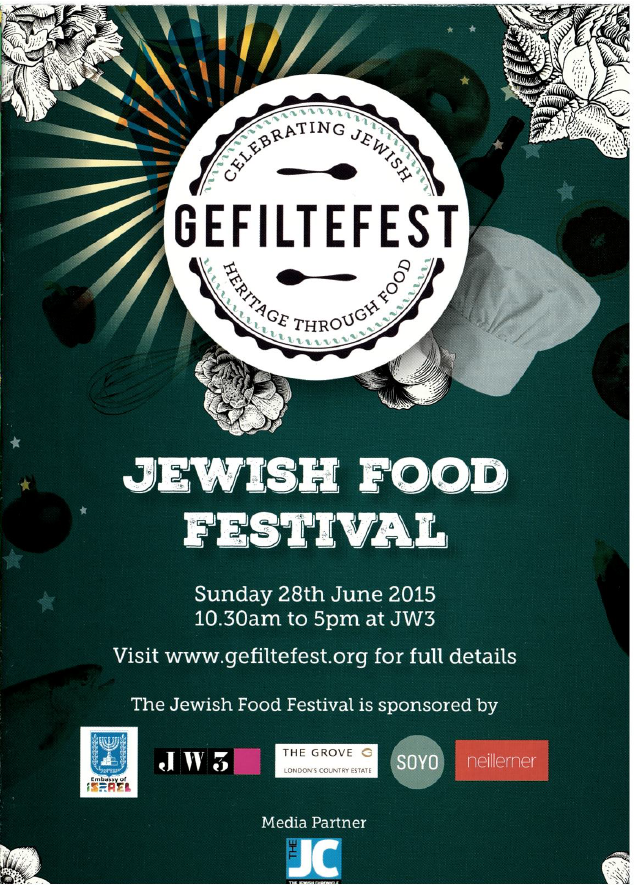 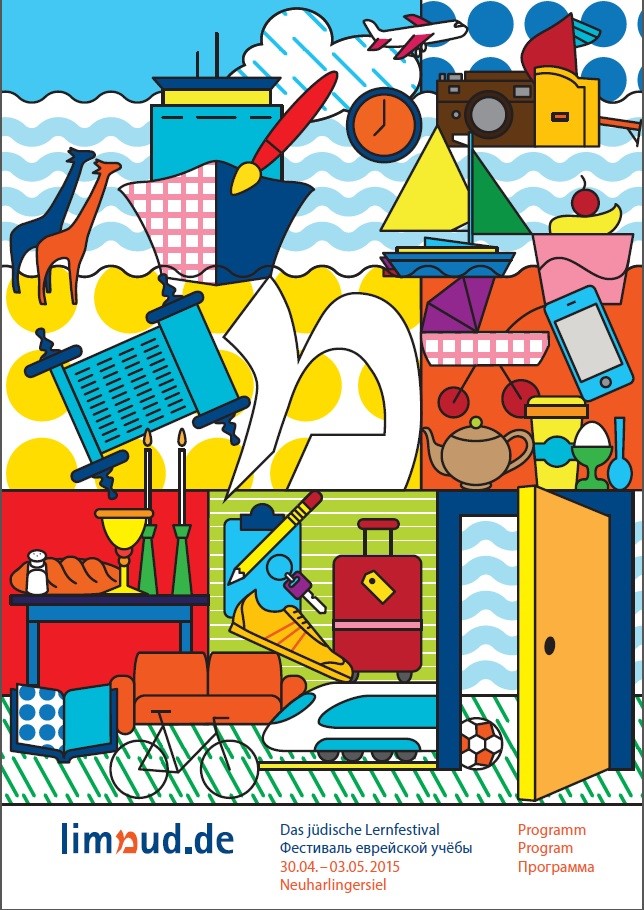