Have you been on a pilgrimage? Leaving behind the familiar in search of spiritual fulfilment, answering a calling, perhaps paying homage at an evocative site.

In Judaism, which enshrined three Pilgrimage Festivals – Passover, Shavuot, and Sukkot – that site was the Temple in Jerusalem (Zion).

Entire families often made the pilgrimages – including from the Diaspora. During the Second Temple era, the Babylonian Diaspora sent massive pilgrimage delegations.

To lament the loss of Zion, during the Middle Ages pilgrims visited the Temple Mount, Western Wall, Cave of the Patriarchs and Rachel’s Tomb.

Then there are pilgrimages to the gravesites of holy men and women, a time-honoured tradition in Israel and beyond in the Middle East and North Africa, extending to Europe and North America. Candles are lit, prayers recited, written petitions left.

To pay homage to pre-Holocaust European Jewry, Elie Wiesel journeyed to Sighet. Others go to the Venice Ghetto, Alfred Dreyfus’ gravesite in Paris, or to Franz Kafka’s Prague tomb, especially on the anniversary of his death.

Connecting the individual to the collective can also form a spiritual experience. After the Iron Curtain fell, many Polish people recovered their hidden Jewish ancestry. From South America to South Asia, lost Jews traced their newfound lineage. For many, discovering their Jewish heritage has been an emotional experience.

For some self-discovery might be achievable not by traversing the globe but close to home in quiet contemplation.

The essence of a successful pilgrimage? Perhaps openness to encounters along the way, returning home safe and revitalized. 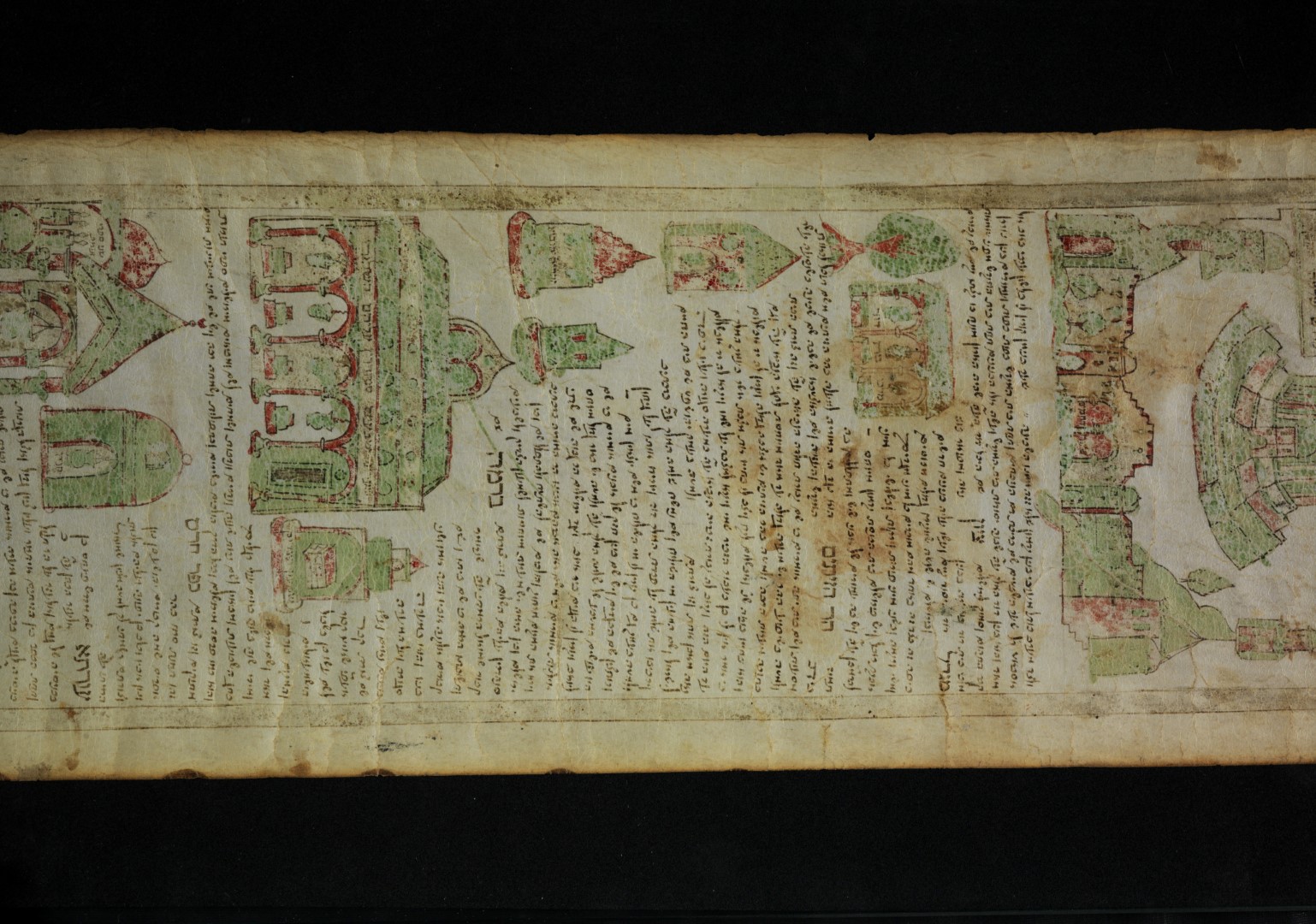 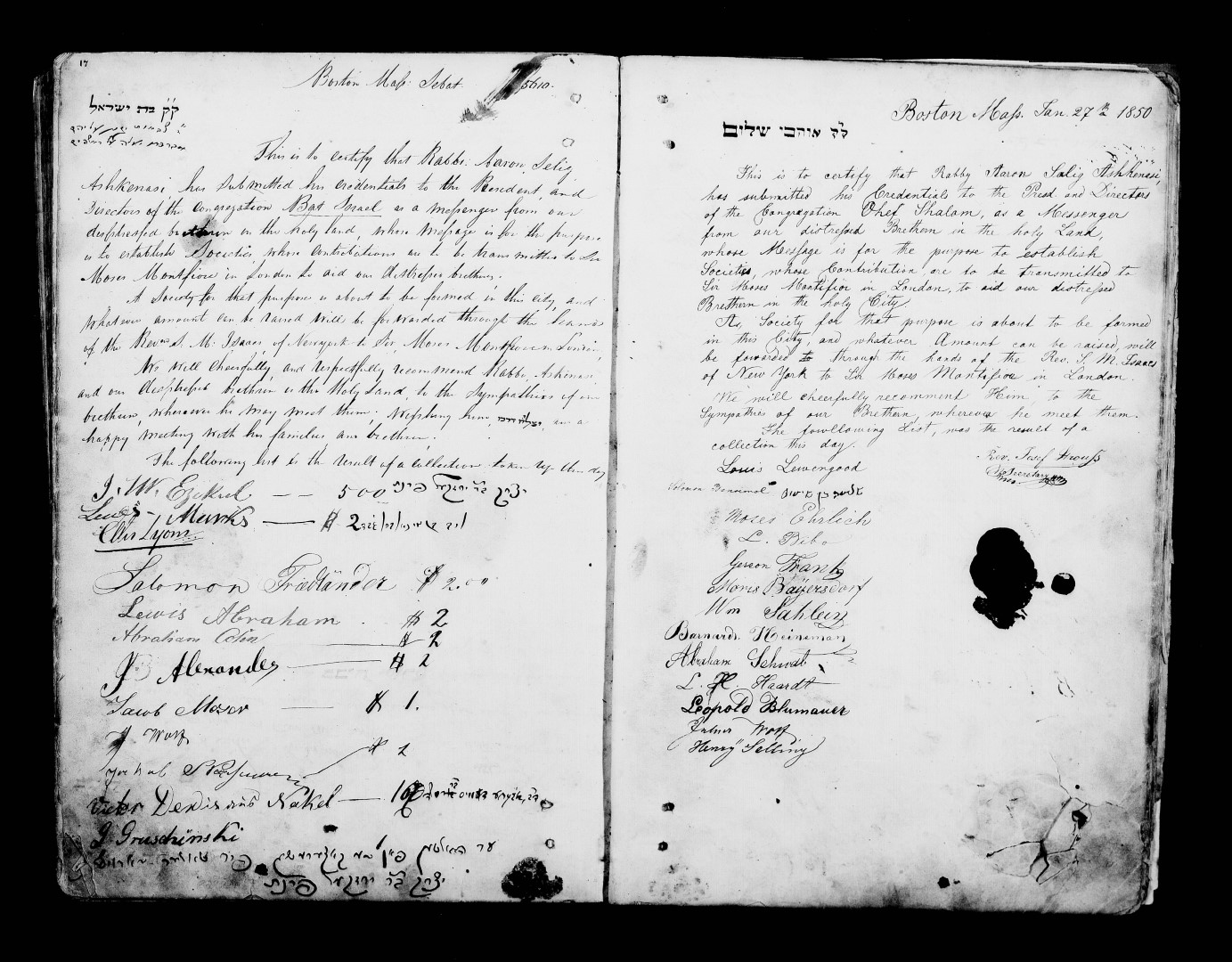 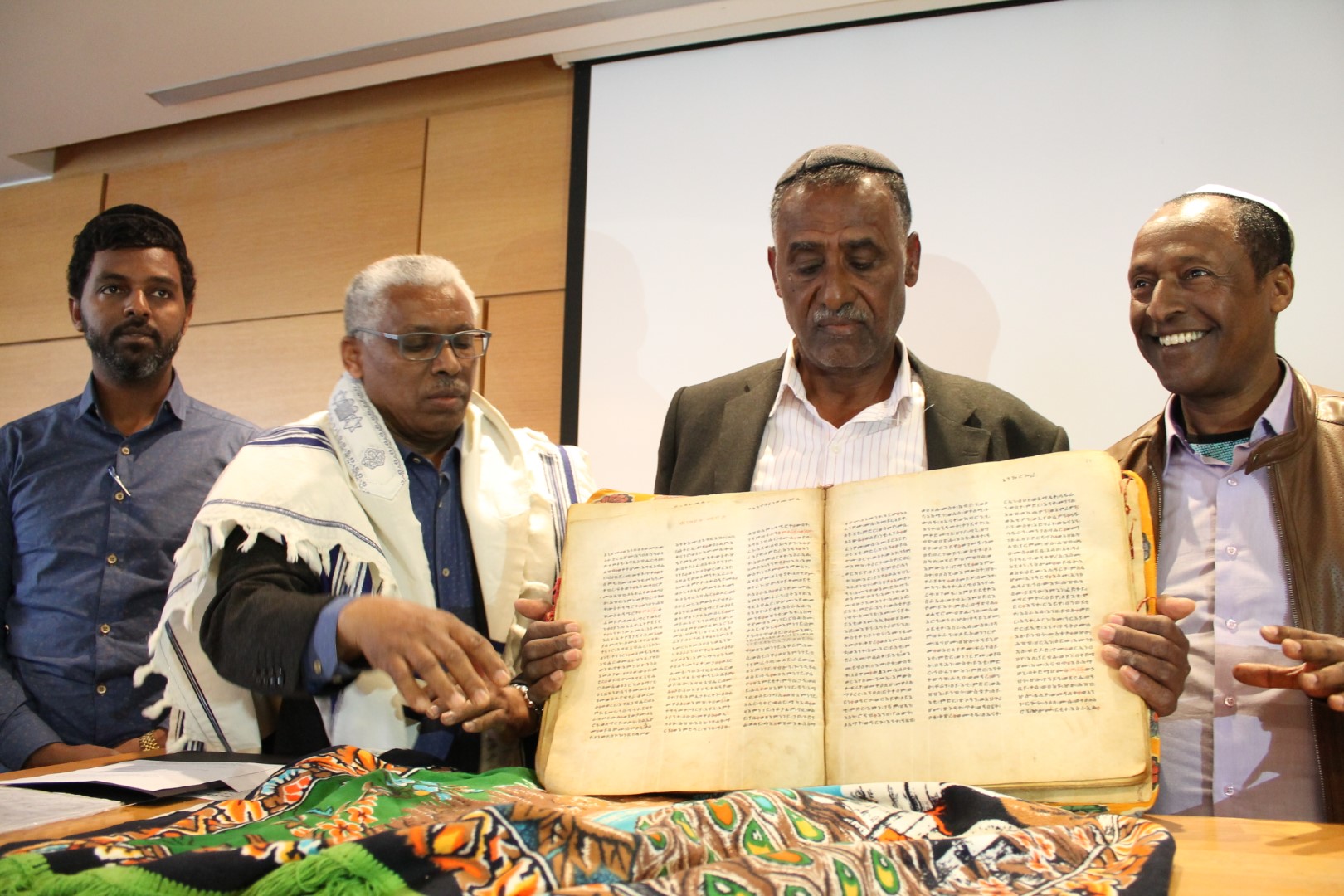 The Oriyt. National Library of Israel, Ms. Or. 87

The Oriyt, the translation of the Pentateuch and other books of the Bible into the Ethiopian Jewish language Ge‘ez, was transferred from father to son for many generations, and traveled with the family wherever they went. The book, stored in colorful fabric wrappings and brought out to read aloud by the religious leader, the Keis, came to represent the spiritual identity of the community. In the early 1980s, the community was physically transplanted to Israel in a dangerous and difficult mission called Operation Moses. But leaving the Oriyt behind was unthinkable. With it, the physical journey to safety became also a spiritual journey, the unique Ethiopian Jewish identity preserved and brought along between the pages of the book. In the photo, the Oriyt is being transferred to the National Library of Israel in a ceremony where it was once again read aloud by the Keis.

Watch a short video about the story of the Oriyt>> 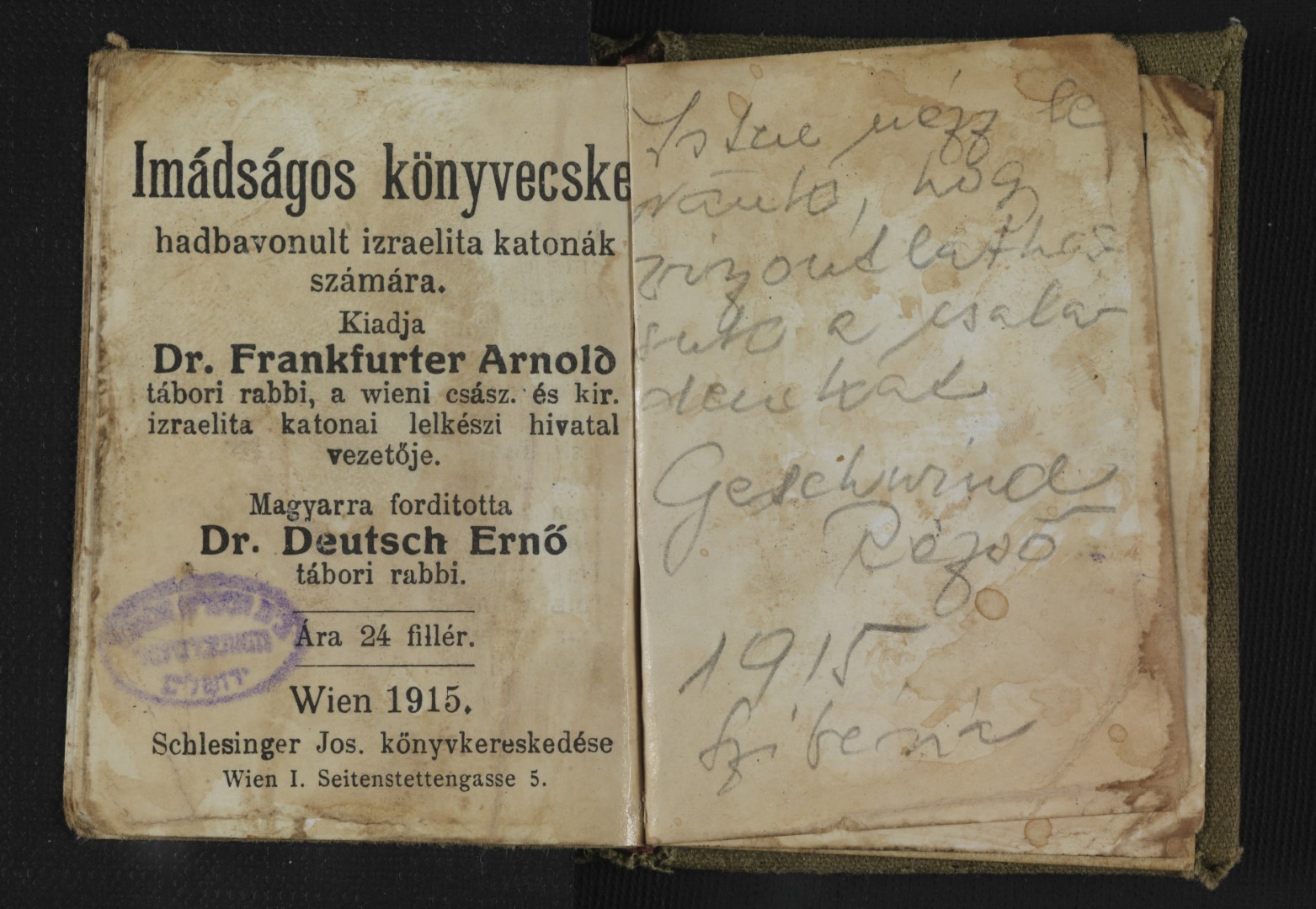 Rezso Geschwind, a Jewish soldier in the Austro-Hungarian army during World War I, carried this prayer book with him during the war period and his captivity in Siberia. While physically going where his duties as a Hungarian citizen took him, he continued on the daily spiritual route prescribed to him by his religion.