On November 9–10, 1938, in what came to be known as Kristallnacht, 91 Jews were murdered, more than 1,000 synagogues torched, and thousands of Jewish owned stores looted.

The 1935 Nuremberg Laws in Hitler-led Germany had robbed the Jews of their rights as citizens.Now, the officially instigated Kristallnacht pogroms across Germany and Austria were a turning point, making explicit that Jews had essentially forfeited their right to life.

There was almost no place where European Jews could find asylum. Britain (like the US) imposed severe restrictions on Jewish immigration. However, in the wake of Kristallnacht, and in response to pleadings from the British Jewish Refugee Committee (supported by Quaker and Christian organizations) the British Government authorized that children under age 17 could enter the country, as long as private or organizational sponsors paid the cost of each child’s care and education.

On December 2, 1938, some 200 children from a Jewish orphanage in Berlin arrived on the first Kindertransport. They had traversed Europe by train before crossing the English Channel and landing in the seaport of Harwich, that served as an operational staging point.

The parents of Kindertransport children made the agonizing decision to send their children to safety. In many cases, the parting at the 'Bahnhof' railway station was the last time that they would see each other. Many of the children, some still just toddlers, travelled alone with just a few personal possessions that they were permitted to take with them. From Harwich, the bewildered young refugees might be dispatched to London’s Liverpool Station (or elsewhere) to meet their sponsors.

Meanwhile, on the European end, hard-pressed Jewish organizations and individuals (including Nicholas Winton, a British Jew, who volunteered with the British Committee for Refugees in Czechoslovakia) were managing Kindertransport logistics.

Rescuers were working against the clock. World War II broke out on September 1, 1939, with Germany’s invasion of Poland, although the last Kindertransport took place on May 14,1940, as Hitler’s army captured France and the Netherlands.

All told the Kindertransport brought some 7,500 Jewish (and about 1,500 non-Jewish) children from Germany, Austria, Czechoslovakia, and Poland to Britain.

When the war was over in 1945, and the scale of the Holocaust exposed, many Kindertransport survivors went to North America or the newly declared State of Israel. However, many more were allowed to stay in Britain and were able to rebuild their lives and to become active and loyal citizens in the country that saved them, contributing in many spheres – medicine, law, arts, science, media, and commerce. 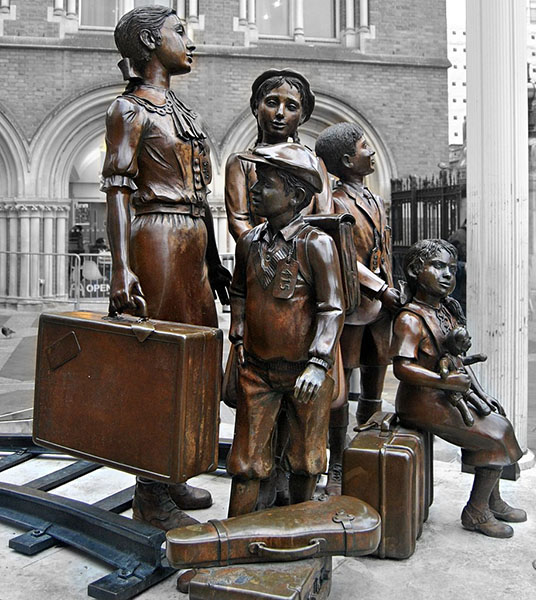 "Children of the Kindertransport" by the renowned Israeli sculptor Frank Meisler (1929-2018), who was originally from Gdansk and was a Kindertransport child himself. The memorial is located at Hope Square, Liverpool Street Station, London 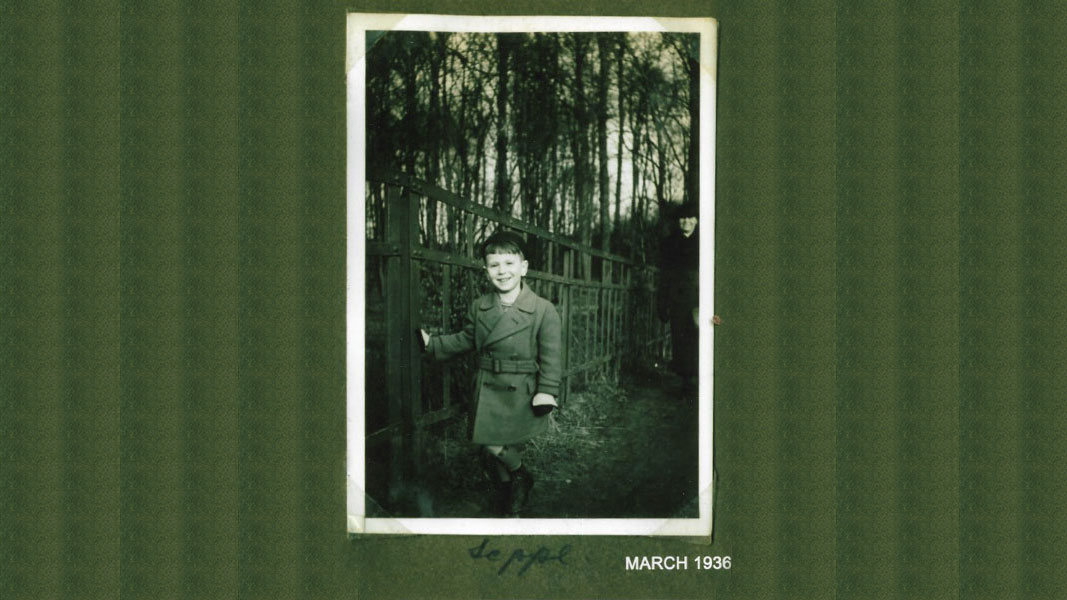 Joe Wohlfarth in 1936. Courtesy of the family

Joseph (Joe) Wohlfarth was born in 1932 in Frankfurt am Main, the youngest child in a large extended Jewish family. On 5 July 1939, aged 7, he was taken to the railway station and waved goodbye to his mother and older brothers, who bravely told him that he was going on holiday – he never saw them again. He arrived at Harwich two days later, and was eventually sent to 'Loxleigh', a hostel set up by Quakers and the local society for refugees in Cow Pasture Road, Ilkely, Yorkshire. Joe settled into village life very well, greatly helped by his football skills – in fact he eventually went on to play football for the England team at the first Maccabiah Games in the newly founded State of Israel in 1950. He established his career as an architect working on many landmark projects in London. His most prized possession was a Passover Haggadah, which his brother Erich gave him just before he boarded the train and which his family use to this day. 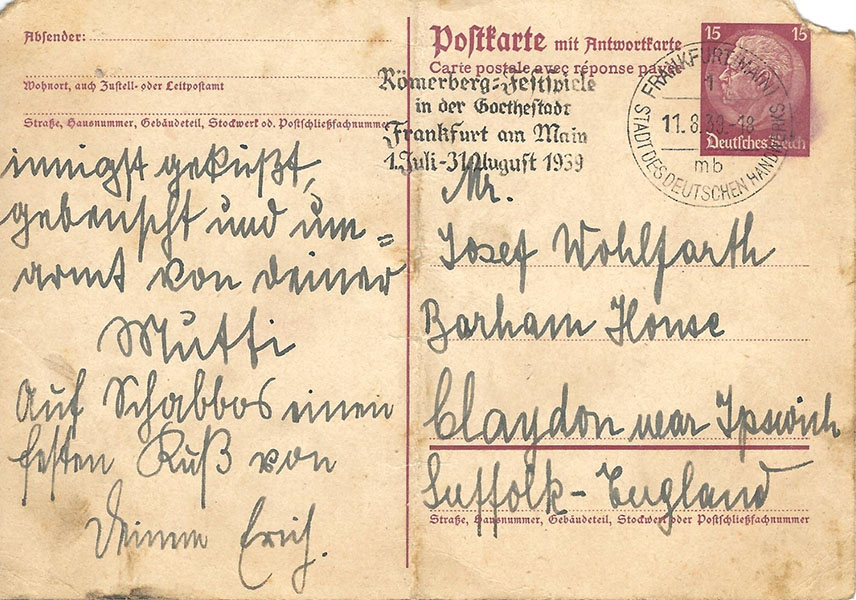 A postcard received by Joe Wohlfarth from his parents. Courtesy of the family