In every generation, and in nearly every country, Jews have had to uproot themselves to survive.  A new ruler might upend sanctuary into suffering.

“Change your place, change your luck”, goes a Hebrew proverb. Willingness to move in search of spiritual, physical, or economic haven was imperative.

Under the First Crusade (1096), running away was near-impossible. During the Spanish-Portuguese Inquisitions (1492-1530), escape was the best decision – over the Pyrenees, to the Ottoman Empire, or New World.

Havens were seldom permanent. When Portugal dislodged the Dutch from Brazil (1654), even the New World did not guarantee shelter from the Inquisition.  So Spanish-Portuguese Jews landed in New Amsterdam (New York) and later Jamaica, Barbados, and the West Indies.

Mostly, Jews took fate into their own hands. Evading Czarist pogroms or conscription, they headed for England and America (1880s-1914). The quest for haven brought Jews to Saskatchewan, Argentina, Kenya, Australia, and Birobidjan.

In the years leading up to WWII, Jews were forced to leave many places, and no country was obliged to take them in, but some did: Russia, Shanghai, the Dominican Republic, and others. The Kindertransport lifted 10,000 children to Britain in the nine months before the war. And during the war, poet Abraham Sutzkever bolted the Vilna Ghetto to join the Jewish partisan fighters.

Survivors of the Holocaust needed to be smuggled into Palestine. Only with Israel's birth could Jews come freely. Some had to be rescued: Operations Magic Carpet (Yemen), Ezra and Nehemiah (Iraq) and Moses (Ethiopia).  The Iron Curtain fell (1991), and a million more were free to emigrate.

Today, escape is no longer an issue. And Europe is welcoming to its 1.4 million Jews.

Watch this lecture about the Jewish survival in Vienna during World War II. Dr. Dieter Hecht, Institute of Culture Studies and Theater History, Austrian Academy of Sciences, explains the Jewish topography of Vienna for the National Library's Reading Room project – a platform for live and recorded online events in different languages 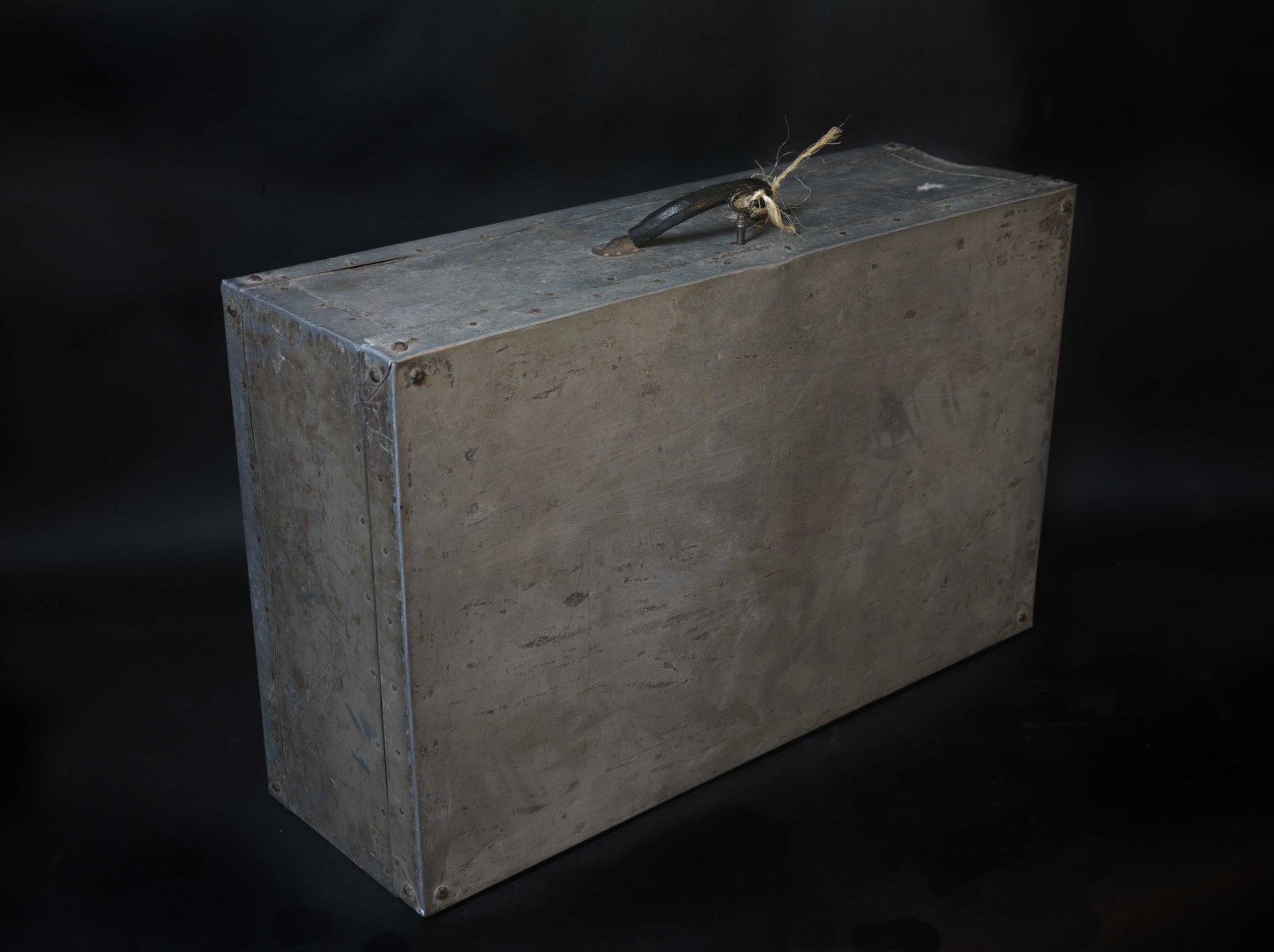 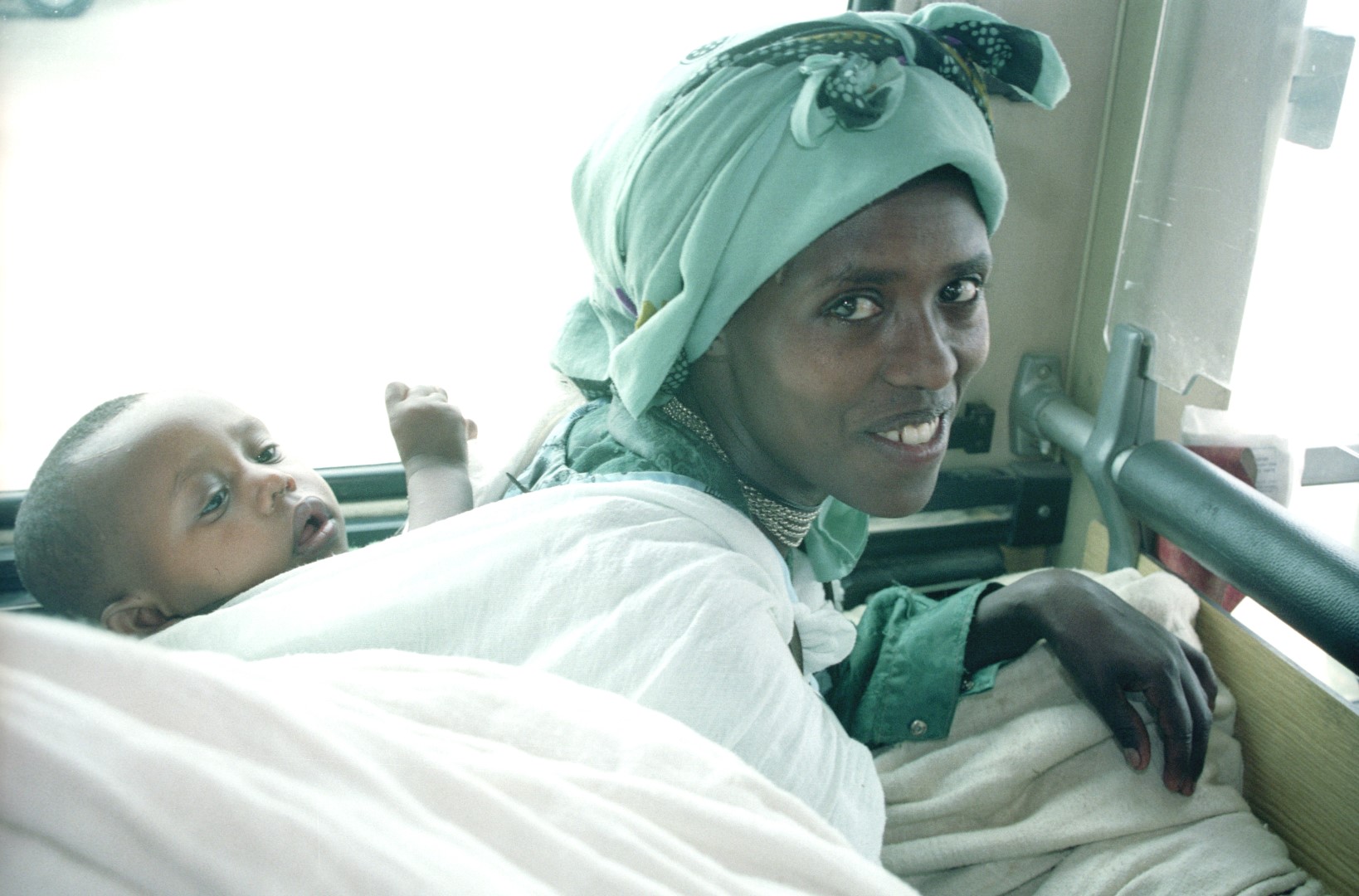 Operation Solomon, a covert Israeli military operation to airlift Ethiopian Jews to Israel from May 24 to May 25, 1991. 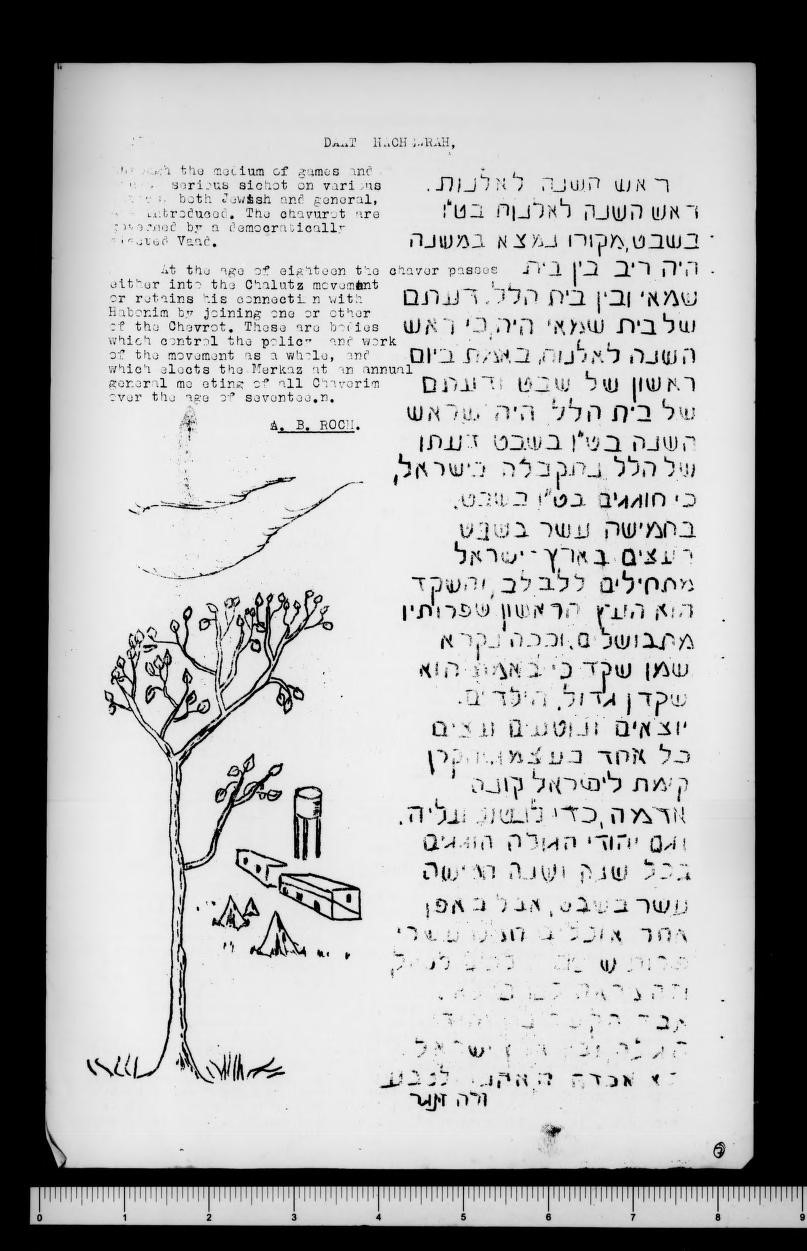 During World War II, 200 Jewish refugee children were housed on Gwrych Castle in Wales after arriving on a Kindertransport. Like many such homes, the boarding house served as a training institute for those preparing for emigration to Israel. The children created this newspaper, filling it with their own writing and illustrations. Creativity and humor flourished among the Kindertransport children despite the hardship. For instance, the Avigdor school, a well-known London institution, also had a magazine.

Read more about the Kindertransports >> 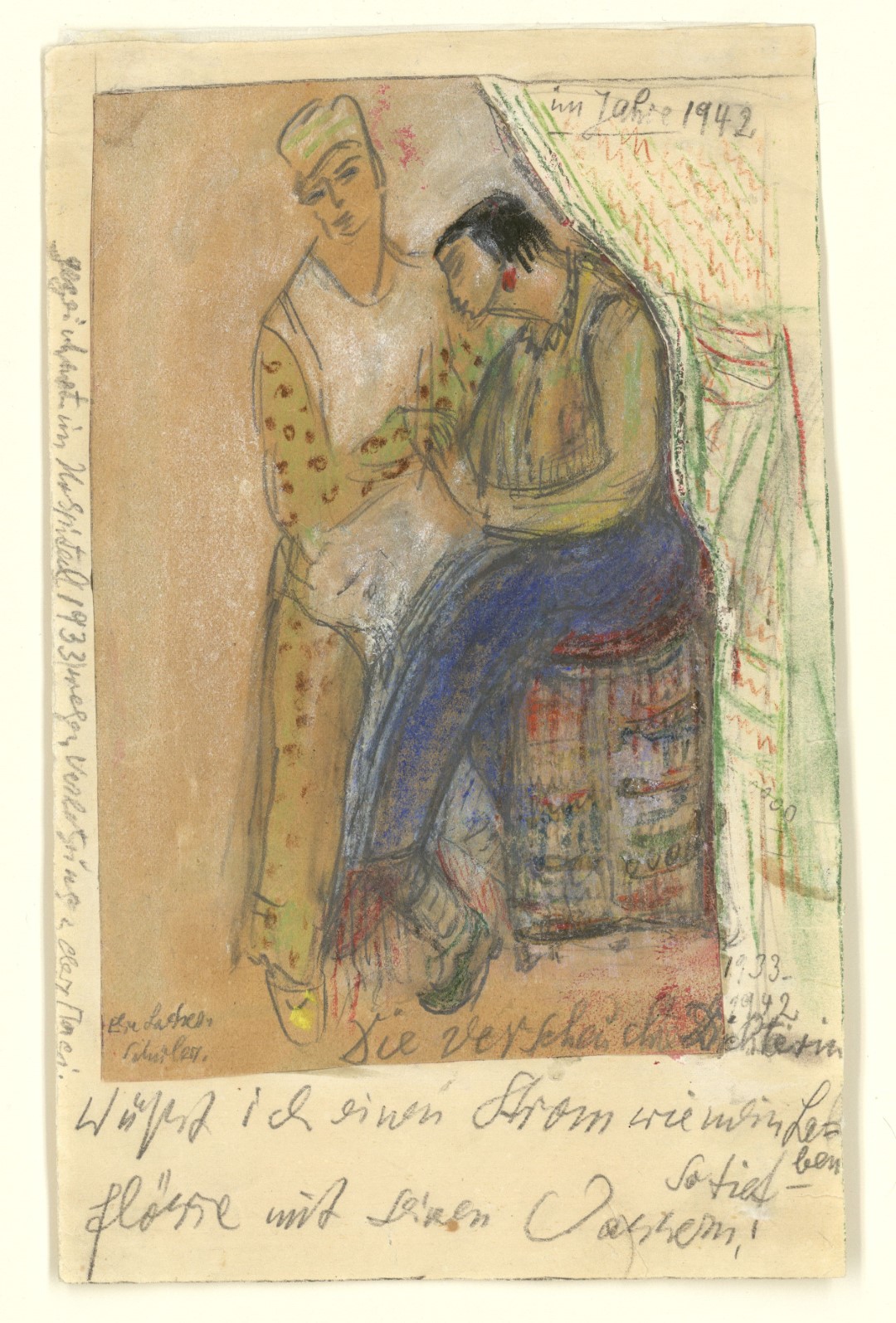 The picture – combining poetry and drawing – might be seen as a synopsis of  Else Lasker-Schüler's fate: On the drawing's cardboard base, the poet wrote out an excerpt of a poem she had published in her first poetry collection of 1902: “If I knew of a stream as deep as my life, I would flow with its waters.” In addition, Lasker-Schüler made a sketch entitled “Drawing in 1935 in the Hospital following Injuries due to the Nazis.” And yet, on the drawing itself, she wrote “in 1942” and by way of summary, also “1935-1942.”

Discover this outstanding artist and poet's life and creative heritage >>