In offering a kitchen’s-eye view of Jewish Pitigliano, Edda Servi enables us to savour its rich history and to appreciate its historical legacy and the Jews’ contribution to Italian cuisine. The enchanting prose of her cookbooks and memoir transports readers into the Servi home with its irresistible baking and cooking aromas.

Edda was born on February 22, 1926, the year electricity came to her village, and Benito Mussolini consolidated fascist power. The Fascists did not initially target the Jewish ghetto; life in scenic Pitigliano (perched in southern Tuscany midway between Florence and Rome) went on.

The rhythm of the Jewish calendar – from Shabbat to Yom Kippur – determines food preparations. A communal bakery ensconced in a cave produced matzoh and pastries.

Jews had lived in Pitigliano since before 1598. They once comprised nearly half the population. By the eve of WWII, there were about 70 Jewish people in the town. Edda’s father Azeglio was their religious leader and kosher slaughterer.

The Allies landed in Sicily in July 1943. Two months later, Mussolini was ousted. The Germans occupied the parts of Italy not yet liberated. Some 12,000 Jews were deported to Auschwitz and elsewhere. Edda’s parents were detained in an internment camp. She joined the partisans.

Luckily, the entire Servi family survived the war. Postwar Pitigliano could not sustain its Jewish community, and the family relocated to Florence in 1952.

In 1958, Edda moved to New York and in 1960 married Eugene Machlin. Her Italian Jewish cooking so impressed family, neighbours, and friends that they urged her to share her knowledge. In 1981, she brought out The Classic Cuisine of the Italian Jews. Later she published Child of the Ghetto. Coming of Age in Fascist Italy: 1926-1946. A Memoir.

The story of Jewish Pitigliano and its kosher culinary traditions lives on. Read more about it on the website of Jewish Heritage Europe. 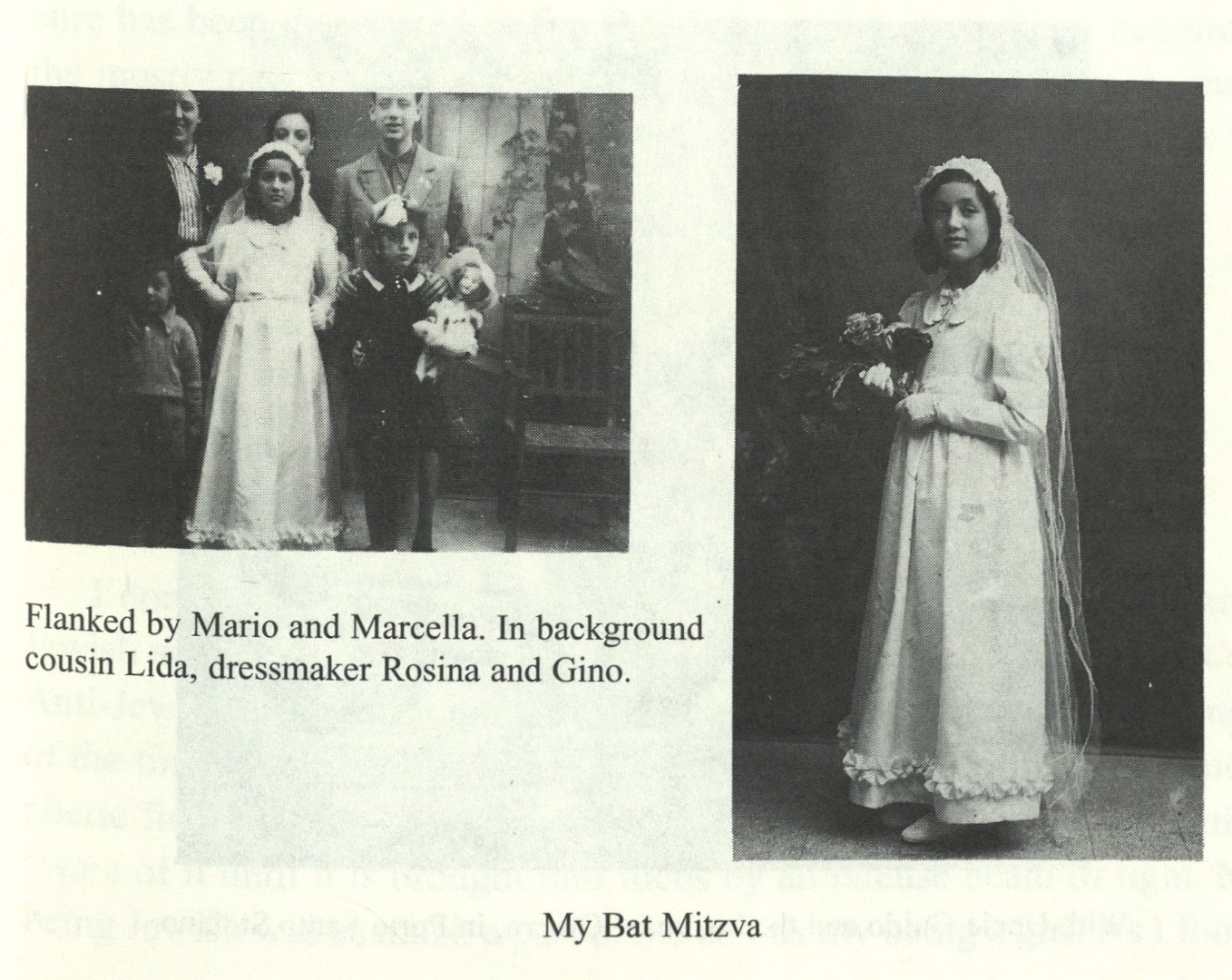 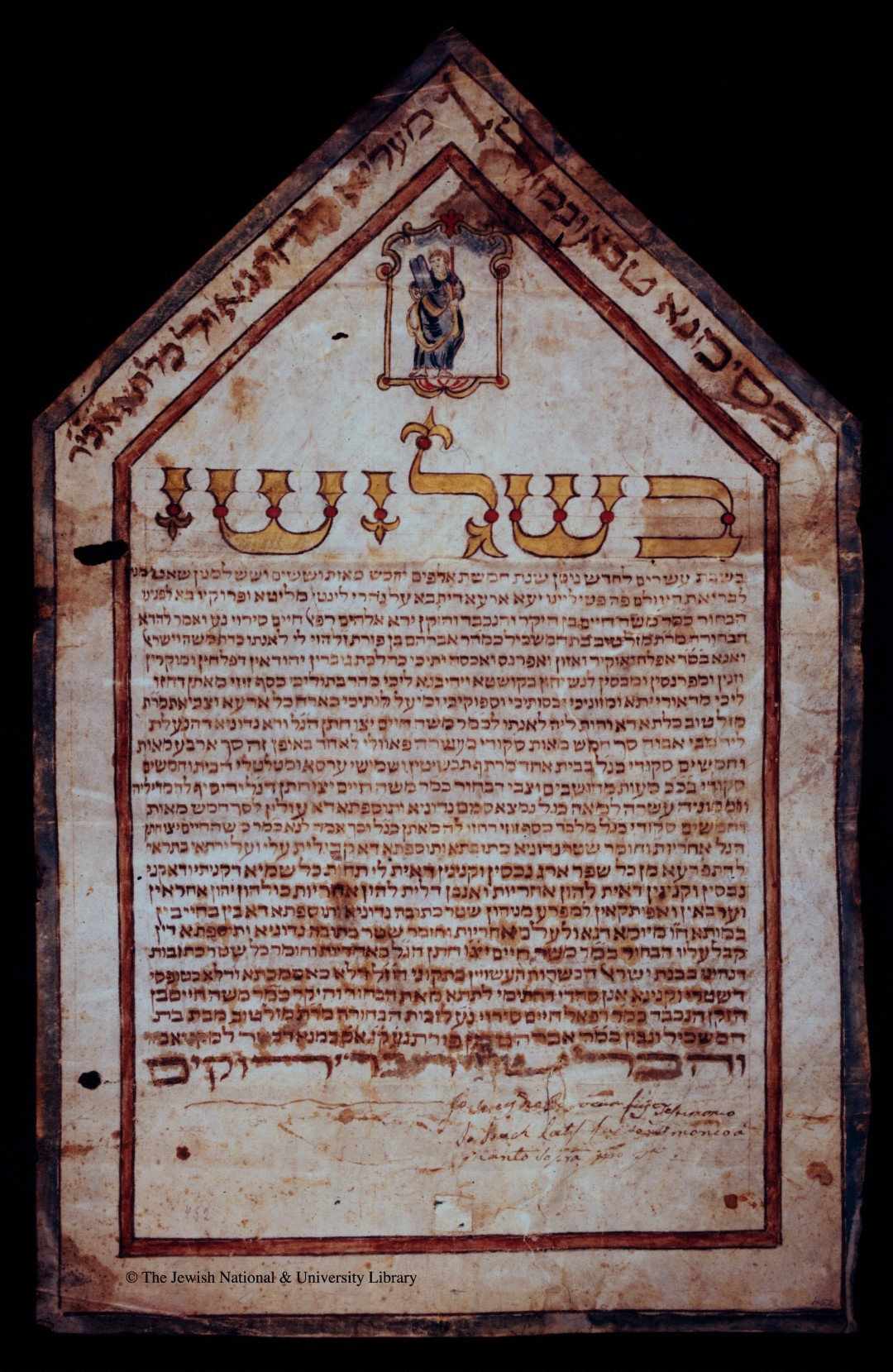 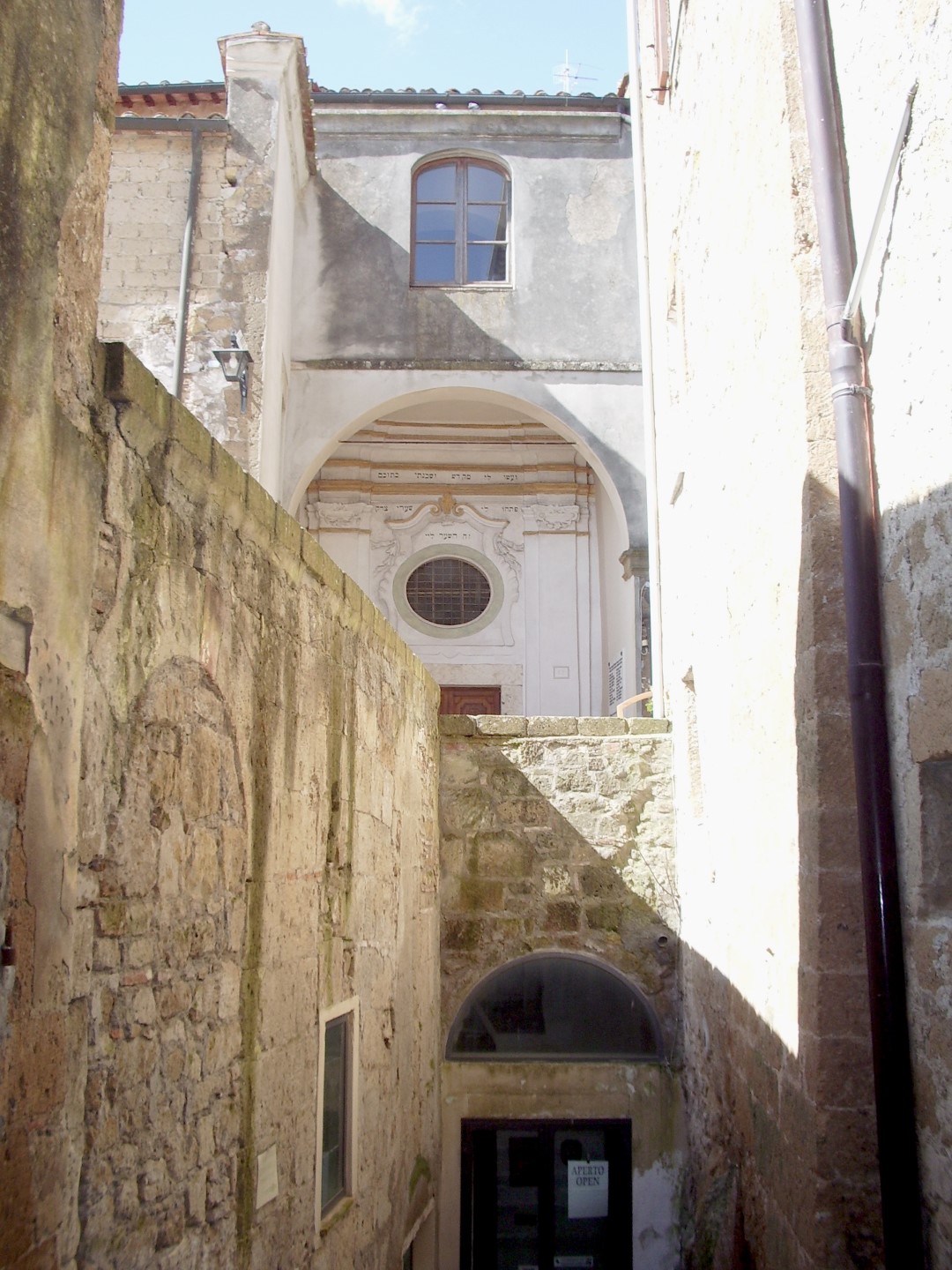 The synagogue in the Jewish quarter of historic Pitigliano, Italy. Photograph by Matteo Vinattieri