The business of buying and selling across borders can be transformative. Merchants turn into explorer-anthropologists; even those who do not venture far become cosmopolitan.

Jews trail-blazed trade routes, revitalized old Roman ones, and connected Babylon to Spain, Poland to Goa, Holland to Cochin – and points within Europe.

Spice merchant Abraham Ben Yiju (born circa 1120) was a prolific correspondent who set out from Tunisia for India where he remained for 17 years, moving briefly to Yemen before settling in Egypt. His letters were preserved in the Cairo Geniza (read some stories centered around its documents on the NLI Librarians' Blog) and inspired renowned Indian writer Amitav Ghosh's novel In an Antique Land.

Benjamin ben Jonah of Tudela (1130–1173) may have preceded Marco Polo to China. He recorded that from Ceylon, he crossed “to the land of Zin” – China, apparently “in the uttermost East.” Setting out from Saragossa, he traveled for 13 years across Europe, the Middle East and India. He, too, left future generations with vivid depictions of the places, daily lives, and Jewish communities he came across.

Egyptian perfumer Ḥananel ben Samuel (born circa 1249) engaged in trade with India. He is remembered chiefly for his scholarship on Maimonides written in Judeo-Arabic.

Don Isaac Abravanel (1437–1508) was a merchant, poet, and royal treasurer. For 46 years, he served the Portuguese monarch until political upheaval forced him to flee. Abravanel became adviser to Spain’s Ferdinand and Isabella until the Inquisition. In Naples, he again served as royal treasurer, until French forces took the city and burned his library. Ultimately, he acted for Venetian rulers.

Spice merchant Donna Gracia Mendes Nasi (1510–1569) also known as Mendesia Beatrice was the guardian angel of crypto-Jews, using her connections to move fugitives clandestinely to safe havens. The Inquisition had forced her from Portugal to Antwerp where she joined other secret Jews. Later, in Venice still as a secret Jew, Donna Gracia was imprisoned when authorities suspected she would flee taking her fortune. Turkish diplomatic intervention delivered her in 1550 to Ferrara. Only when she reached Constantinople in 1552 could she finally declare her Judaism openly.

Read the story of Roderigo Lopez, the man who probably inspired the titular character in William Shakespeare's Merchant of Venice – Who Was the Real Shylock? 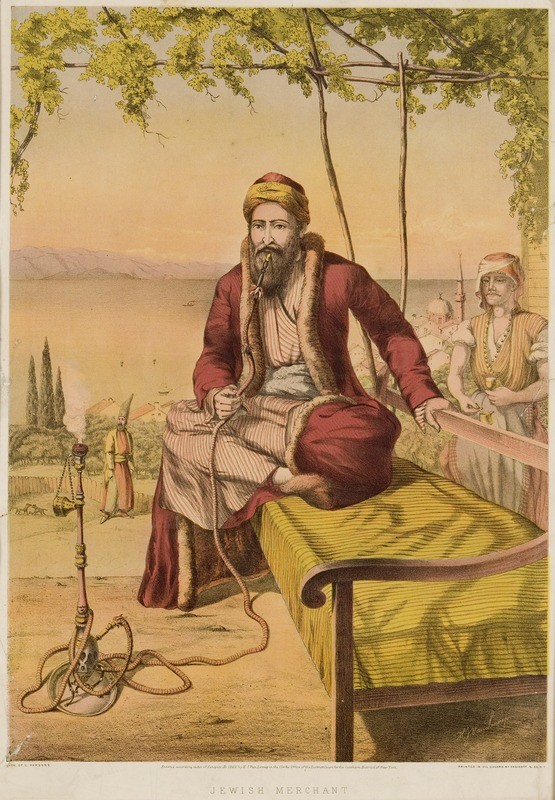 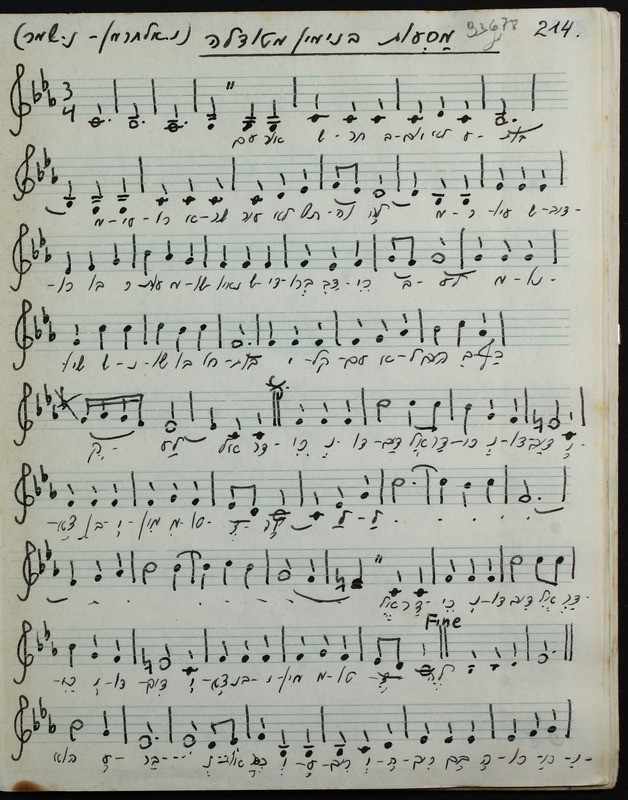 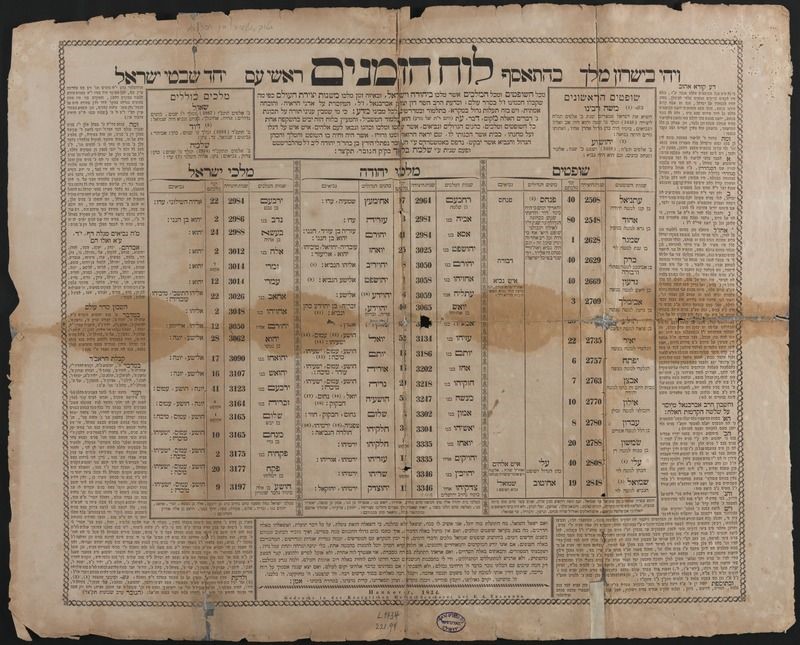 Chronology of the Israelite leaders beginning with Moses and ending with King Zedekiah of Judah; also included are the names of the high priests and prophets active during each leader's reign. The calculations were made in accordance with Midrash Seder Olam and the writings of Don Isaac Abravanel. The chart was first created in 1757 in Amsterdam by Naphtali Halberstadt; this edition was reprinted in 1834 in Hanover by Solomon Bloch. National Library of Israel, Ephemera Collection 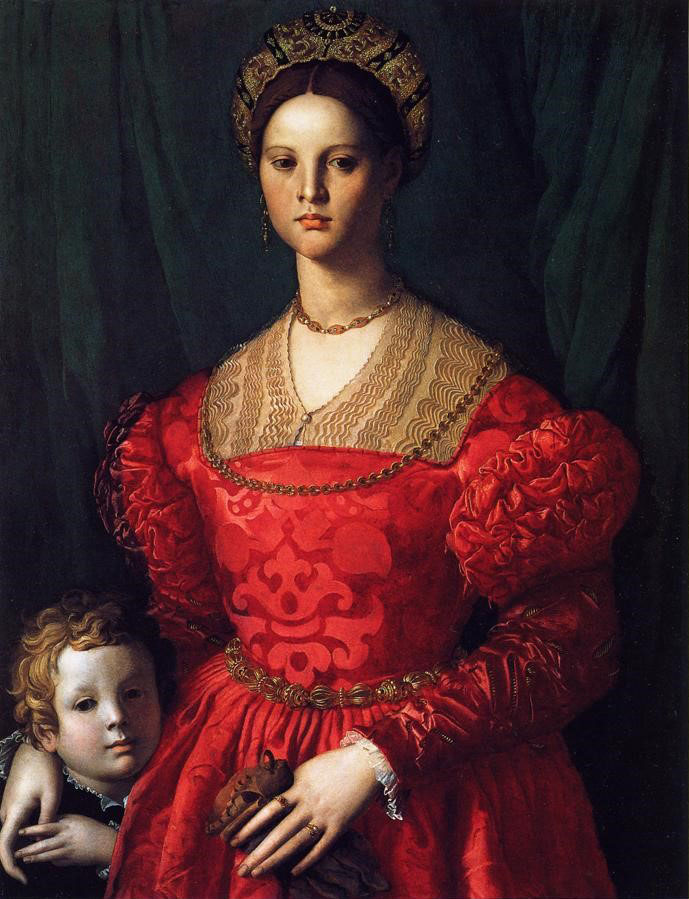